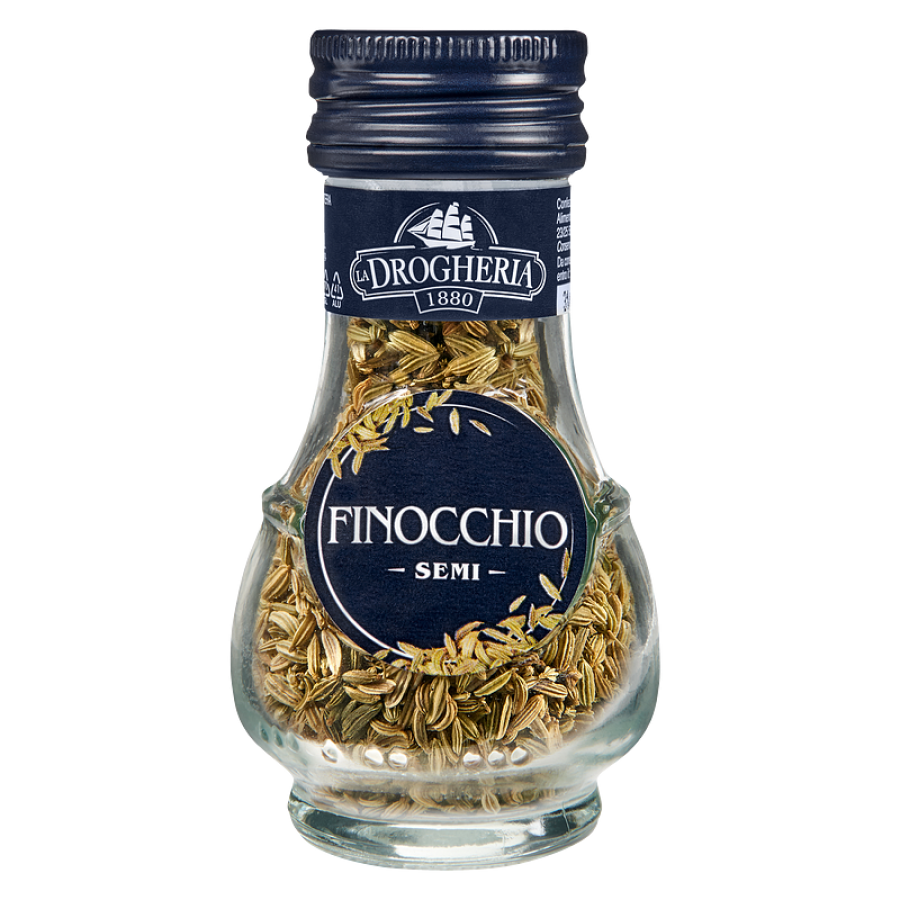 Be the first to review this product
Product ID: la_drogheria_semi_di_finocchio
Weight: 0.50 lbs
Price:
$3.99
The selected item is out of stock, please select a different item or combination
E-mail to a friend

Fennel is a herbaceous plant with a characteristic and intense flavor, capable of giving dishes a strong and overwhelming taste. In the form of seeds, it is used in many preparations and drinks

Fennel seeds are the dried fruits of fennel and have a fresh, sweet flavor.

Fennel is a herbaceous plant that arises spontaneously in the Mediterranean area. This plant was known and appreciated since ancient times, so much so that fennel seeds were already used by the Romans to flavor sauce, cold cuts and prepare bread.

Fennel seeds can be used to flavor first and second courses, but also to give an extra flavor to drinks such as herbal teas, infusions and teas.

Login or Register to write a review. 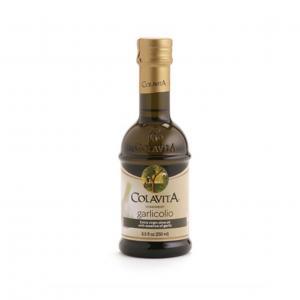 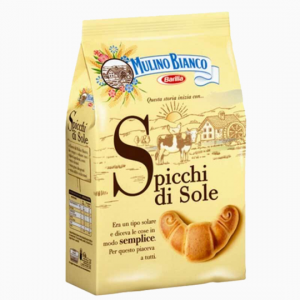 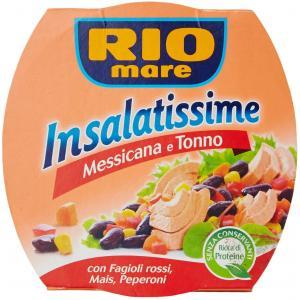 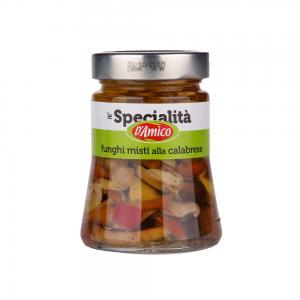 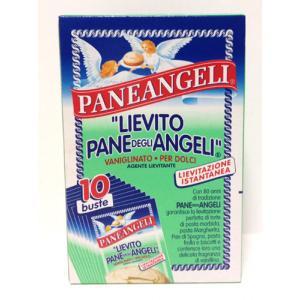 E-mail to a friend